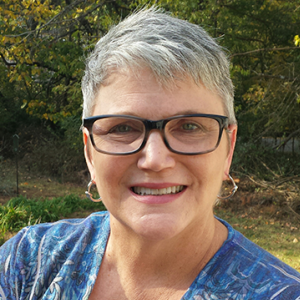 Jackrabbit Technologies, leading provider of web-based solutions for youth sports & activities centers, was recently recognized as the 15th fastest-growing among companies owned or operated by University of Georgia alumni in The 2012 Bulldog 100: Fastest-Growing Bulldog Businesses. The Bulldog 100 honored entrepreneurial alumni in the third annual event hosted by the University ofGeorgia Alumni Association. The rankings are based on a compounded annual growth rate of revenues for the past three years. This is the consecutive year that Jackrabbit has been ranked in the list, illustrating the company’s commitment to growth, innovation and culture.

“I’m very proud of this award as one of the founders of Jackrabbit and as a University of Georgia graduate. The diversity of our businesses and the success of our group of honorees is quite impressive and it is an honor to be part of the celebration,” said Mark Mahoney, Jackrabbit’s President and CoFounder. “Entrepreneurs play a vital role in our business ecosystem and I’m proud to see that fellow Bulldogs are as committed to their dreams as our team has been in founding and growing Jackrabbit.”

Mahoney, class of ‘83, was presented with an award at the Bulldog 100 celebration held January 21st at the Marriott Marquis in Atlanta.

The 2012 honorees were treated to a keynote by Deborah Norville, UGA Class of ’79, Anchor of Inside Edition. Ms. Norville shared her journalistic experiences as well as her entrepreneurial exploits in recently launching her own line of knitting yarns with almost 700 who were in attendance.

“I want to congratulate Jackrabbit Technologies. Being among the top 100 Bulldog-run businesses in the country is a great honor. With hundreds of nominations from across theU.S., it is truly an achievement to make the list,” said UGA Alumni Association Executive Director Deborah Dietzler.

Information about the program, including a complete list of the Bulldog 100 Class of 2012, is available on the UGA Alumni Association website: www.uga.edu/alumni/bulldog100.  Nominations open for the 2013 Bulldog 100 at the end of January

Jackrabbit Technologies is the leader in providing cloud-based class management software to youth activity centers – gymnastics gyms, dance studios, swim schools, cheer gyms, music schools, childcare centers, theater programs, art studios, martial arts dojos, ninja gyms and more –  serving millions of students at over 15,000 locations in 36 countries. Jackrabbit develops solutions rich in features, such as enrollment management, billing, online registration and staff and parent portals. Jackrabbit Technologies’ software helps its clients operate more efficiently so they can get back to the passions that inspire them – we win when our clients win. Our award-winning software is powered by our culture of innovation and caring – learn more. Jackrabbit Recognized for the 11th Year on Inc 5000 List 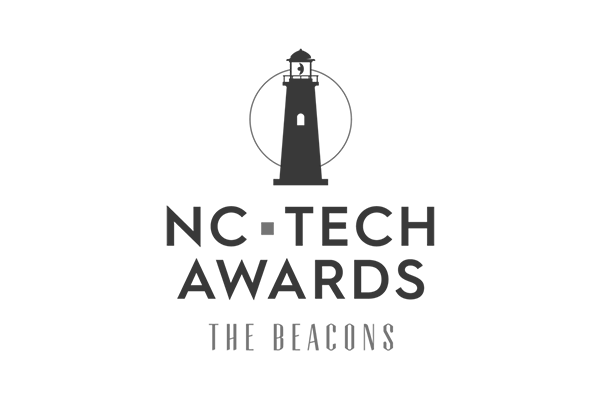 Stay In the Know

Keep up-to-date on what's happening at Jackrabbit - we always have great news to share. Get our press releases sent straight to your inbox!

Choose your platform below and we'll get you to the right place!

After making your selection, you'll be directed to the platform's Home Page where you can select from the following options in the top right hand corner of the page: Free Trial, Schedule a Demo or Login. Looking for Theater, Horse Riding, Art, Martial Arts, Ninja or Other Youth Activity Management Software? We Have It! Get In Touch for Details